Mankind has always been exposed to ionizing radiation from natural sources, for example cosmic radiation arriving at the surface of the earth and radioactive radon gas produced by the radioactive decay of uranium in subterranean rock formations. Our modern lifestyle has brought with it additional sources of radiation exposures, with the largest increases coming from essential medical diagnostic and therapy technologies such as computer tomography and from radiotherapy for treating cancer. As cancer survivorship increases, and patients can live for more than 50 years after radiation therapy, we are seeing a small but significant increase in common chronic diseases associated with the earlier radiation treatment which cured the patient.
Aims of radiation biology

Limits on the exposure to radiation are designed to avoid unnecessary damage to health. These limits need to be continually assessed in the light of new scientific discoveries. Limits that are set too low may create unacceptable morbidity for individuals. If limits are set too high and opportunities for medical and societal benefits for society may be missed. Only through understanding the interaction between ionizing radiation and normal or diseased human tissues and organs can the benefits and the health risks from using radiation be balanced.

The Master degree course in radiation biology is an interdisciplinary study covering all the relevant aspects of radiation and includes molecular biology, genetics, cancer biology, radiation-induced early and late morbidities epidemiology, radiation physics, dosimetry and radiation protection. The medical uses of radiation, as well as the broad societal and political implications of radiation, will be at the forefront of our teaching. In the last decade radiation biology has undergone a shift away from biophysical models of radiation interaction with DNA, and is now more closely allied with molecular studies of cellular regulation and cell-cell interaction. These exciting new areas will be highlighted in teaching and research work. 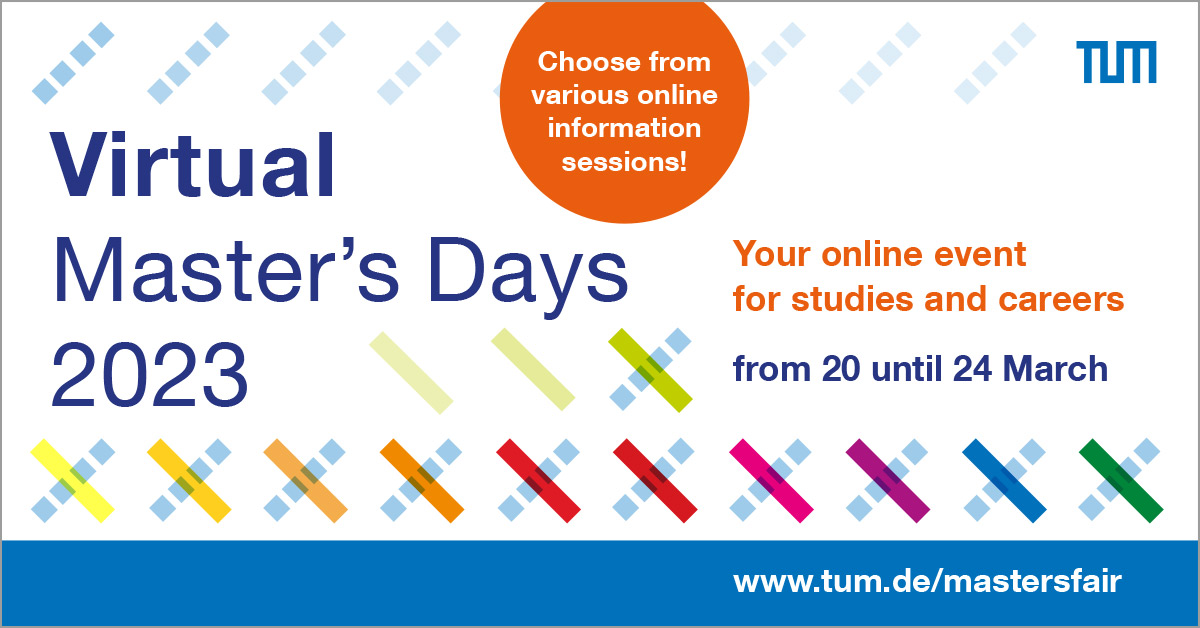